From Tree of Life Wiki
Jump to: navigation, search

Welcome to the Tree of Life Wiki
The number one source for Tree of Life written and maintained by the players.
We currently have 1 active editors maintaining 916 pages (141 articles).

Current patch version is Rev 4434. See the latest Patch Notes, or check below.

What is Tree of Life?
Officialy Released on : Steam

Tree of Life is an indie sandbox MMORPG survival game from the Korean game developer OddOneGames. The Players are shipwrecked and arrive on the mysterious Vegonian Island, on which they will experience the fun of survival, settling, development and competition.

The game is now Officialy Released on Steam with constant new updates coming out ! 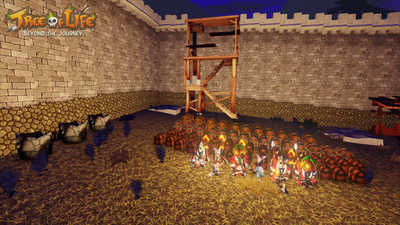 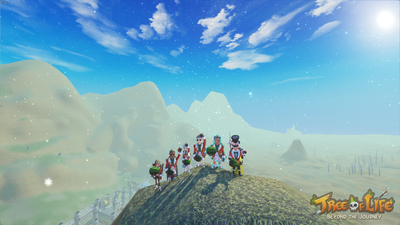 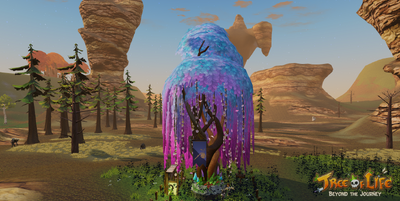 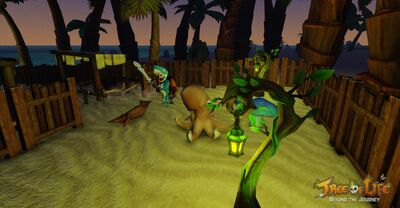 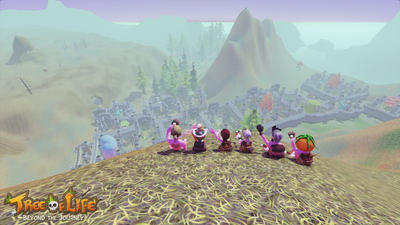 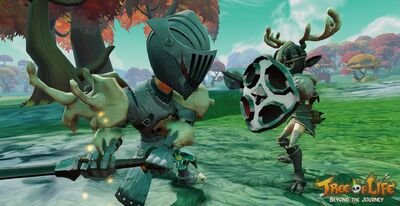 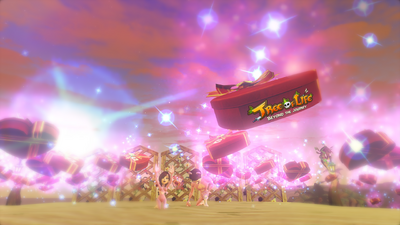 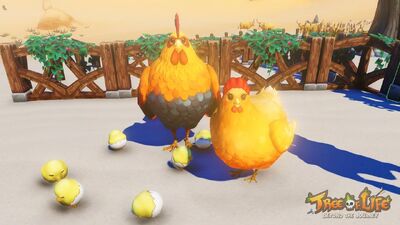 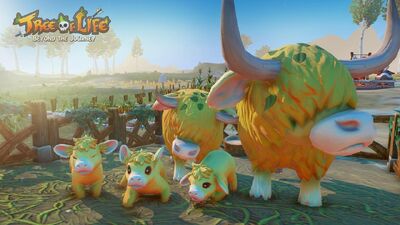 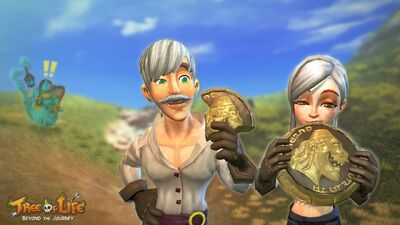 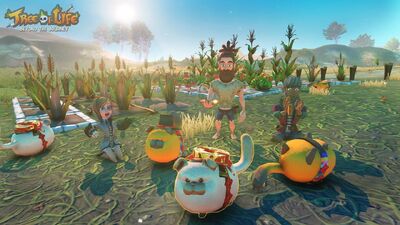 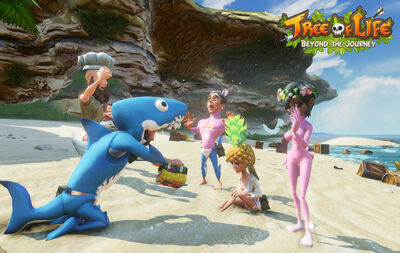 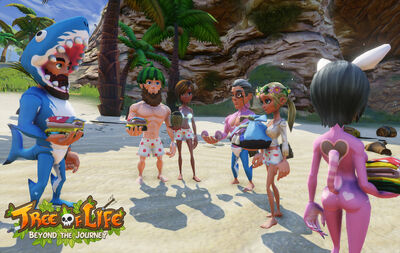 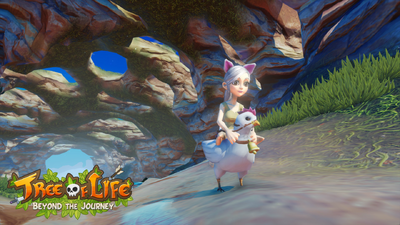